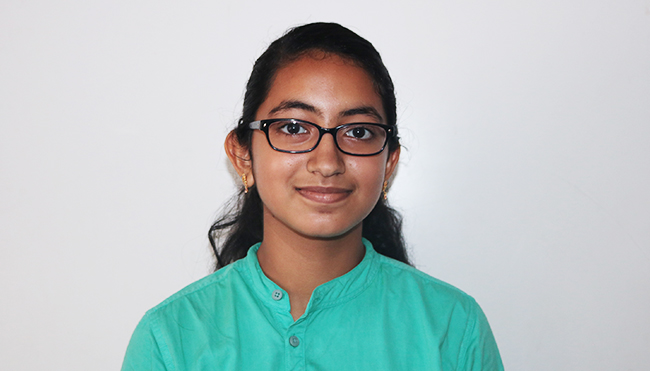 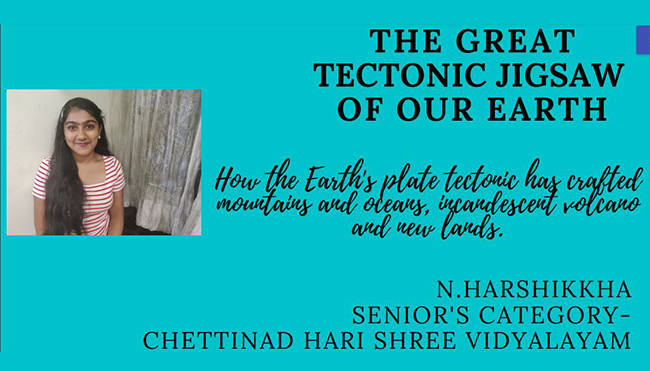 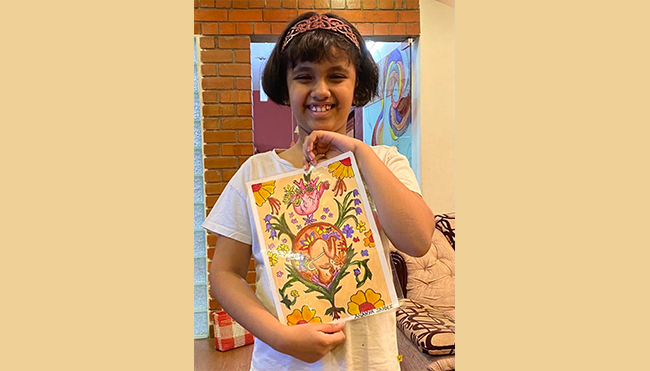 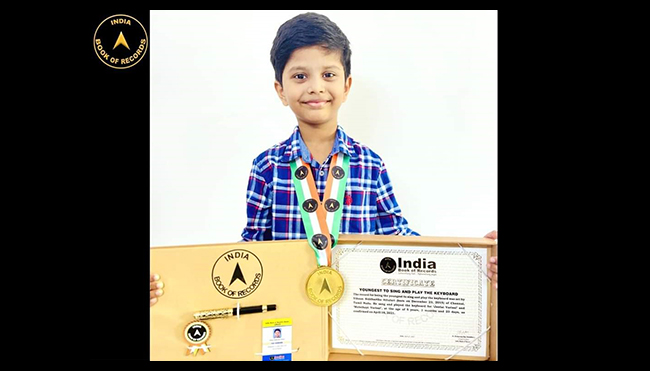 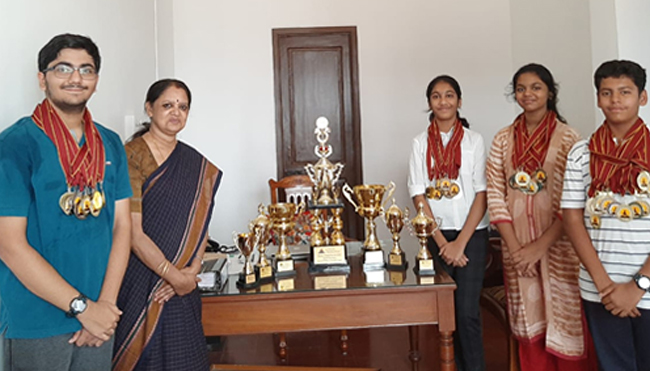 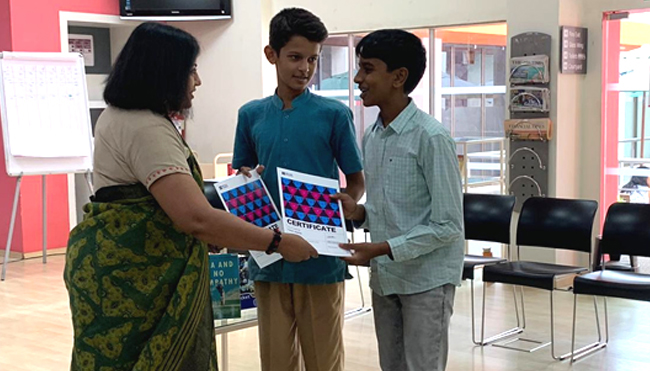 The British Council, Chennai conducted The World Cup Quiz on 5th July 2019 as a gesture to celebrate the 12th edition of the ICC Cricket World Cup that was hosted by England. The quiz was very insightful for the participants as it was an event mixed with knowledge and fun. The quiz provoked the interest […] 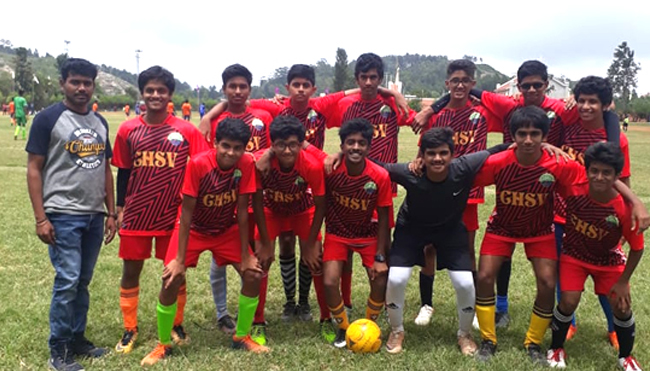 Our junior and senior boys’ football teams participated in the CISCE Tamil Nadu Regional Football Tournament, hosted by Montfort School, Yercaud, on the 5th and 6th of July. S Salai Kiranamali of Grade 10 and Ashvin Krishnan of Grade 11, from the junior and senior levels, respectively, were awarded the Best Player Award. Nithin Vijayanambi […] 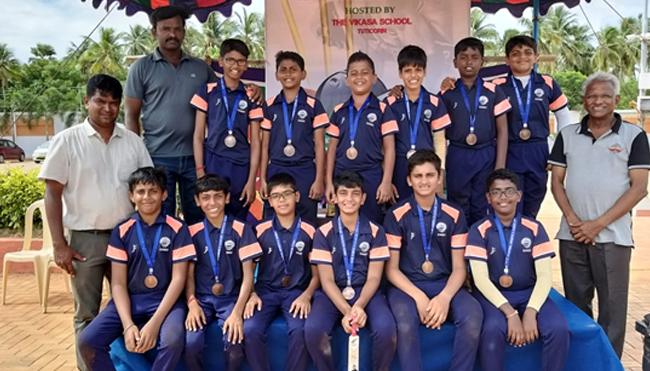 Our junior boys cricket team participated in the CISCE Tamilnadu Regional cricket tournament held in The Vikasa school (ICSC), Tuticorin, on August 13th and 14th 2019 .Our school cricket team got 3rd place in the regional level. Dhruv Thirumalai of grade IX received the man of the match awards in three matches out of 4 […] 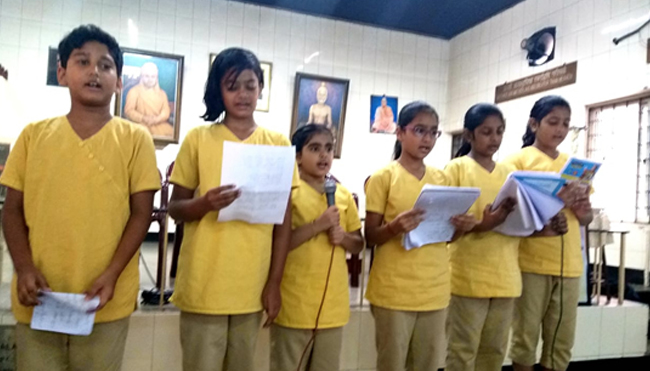 Students from the 6th, 7th and 10th grade took part in a Sanskrit competition held by Samskruta Bharati at DAV Girls Higher Secondary School on August 3rd. They won multiple awards and accolades including coming 1st in quiz and singing. It was an enriching and rewarding experience. Six students from Grade 5 enjoyed singing ‘Priyam […] 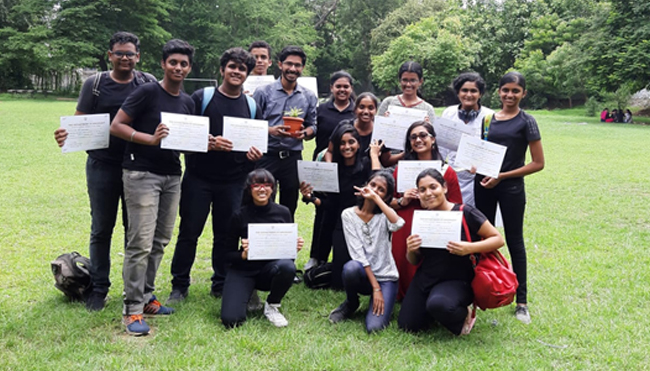 On August 28th, CHSV Students attended the Sociology culturals, Sociogenesis, at Stella Maris College. The theme of the culturals was ‘Gender’ and based on this topic, five events were hosted. The competition was intense but we emerged second in Voiceless Voices, Sociosolve and Ads-up.