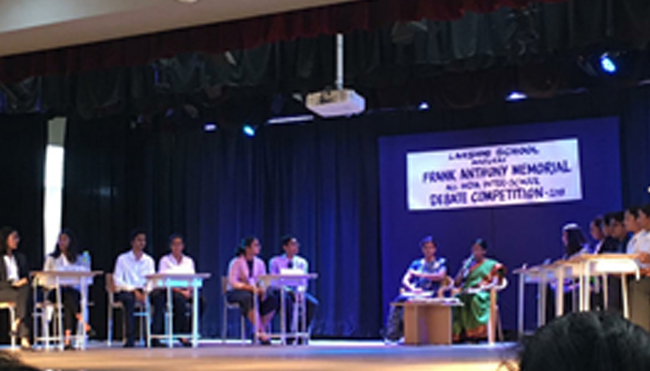 Nandita Lakshmankumar and Shreya Udaykumar participated in the second round of the Frank Anthony Debate competition held at the regional level in TVS School, Madurai.

Parampara, the culturals hosted by GTA Vidya Mandir, was an occasion to be celebrated, with many HSV students participating in a variety of events. Our school students got third place in channel surfing, second place in JAM and Futsal and first place in Inception. 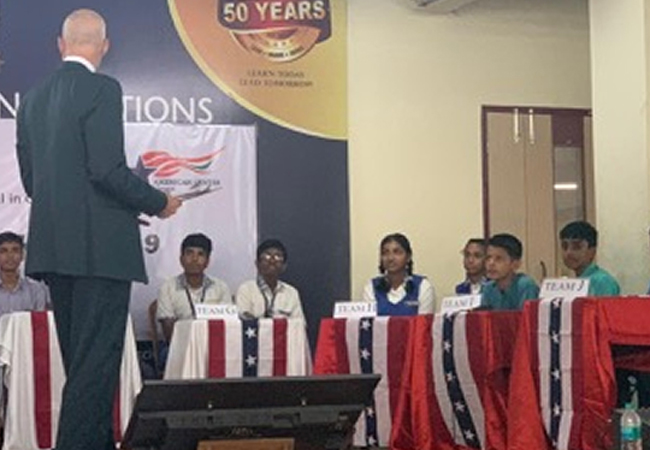 A few delegates from our school attended the MUN conference conducted by APL school. Nachiappan, Adhithya & Abhinav from grade 9 got Verbal Mention and a Special mention award respectively. Aditya from grade 10 was adjudged the best delegate in DISEC. 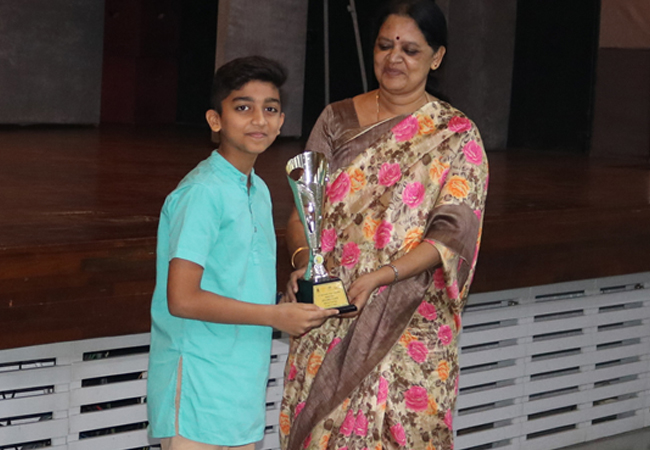 Parth of class VII participated in the Asia Pacific Dance event held in Bangkok. He was placed second for his performance of a Tamil Folk Dance.

The Under 12, 15 & 17 boys team and under 12 girls team of HSV participated in Lady Andal Inter School Football tournament. Our under -15 boys team were the winners. 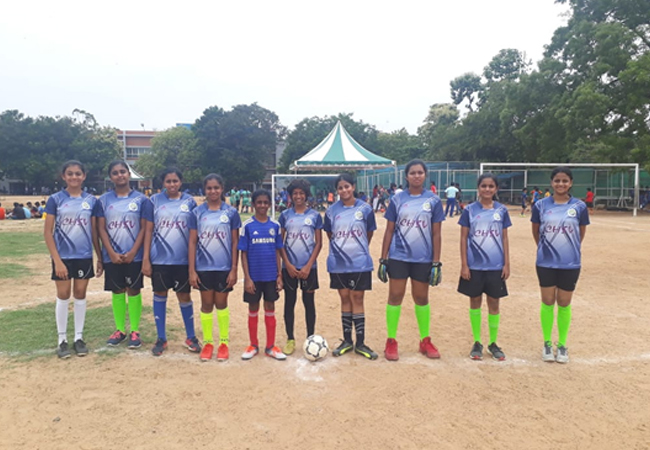 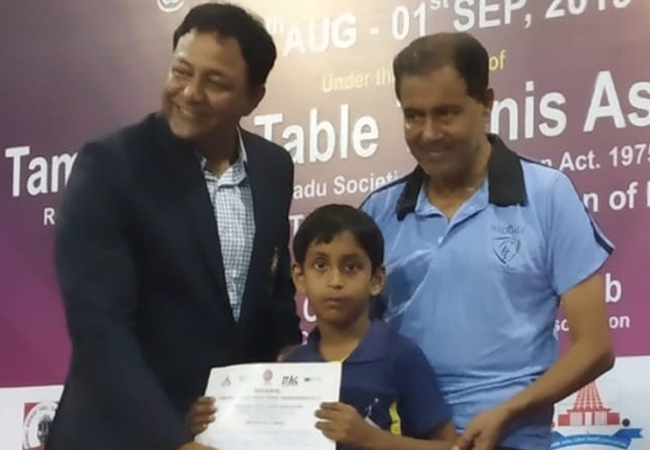 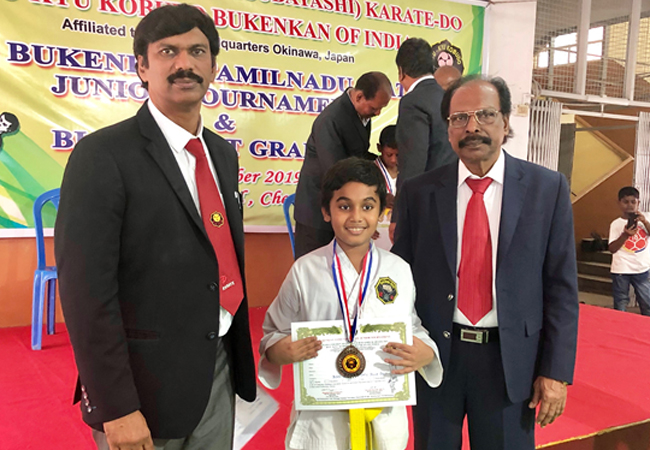 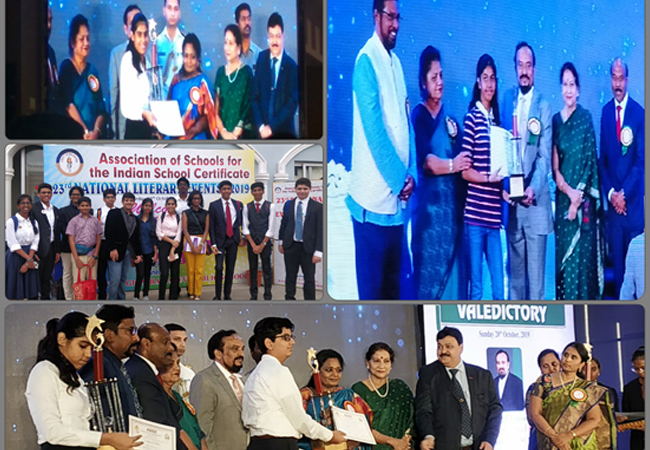 A six-student team from Hari Shree travelled to Hyderabad to participate in the ASISC National literary events. Mahi Bajaj and Vinaayak Dasika of grade VIII bagged the first place in the Sub Junior Quiz and they received their award from the Honourable Governor of Telangana, Miss. Tamilisai Soundararajan. Smriti Krishnan from Grade VIII came second […] 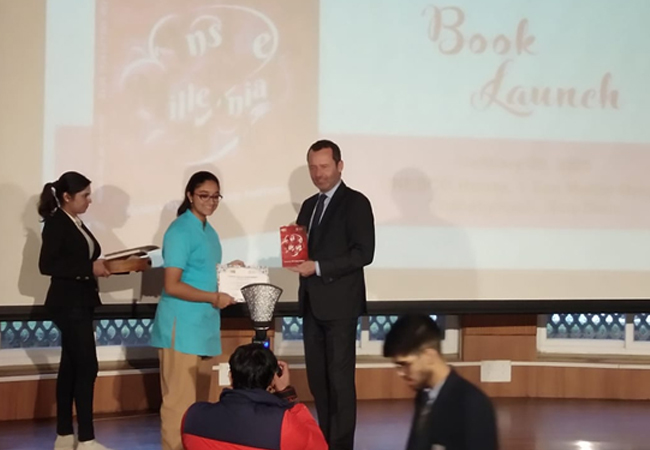 Inside the Millennial Mind

In the summer of 2019, I, Gayathri Venkatesan attended a PAN India essay competition by Takthe in partnership with UNESCO New Delhi, writing on the topic of ‘Is protecting the natural environment a priority?’ The top one hundred essays were to be published into a book known as ‘Inside the Millennial Mind’, in which my […]